Philippe Humeau, the CEO of CrowdSec, graduated in 1999 as IT security engineer from EPITA (Paris, France).
He founded his first company at the same time and quickly oriented it towards penetration testing and high security hosting. He was also deeply involved in Magento’s community creation & animation in France and versed into eCommerce (wrote 4 books on the topic). The company (NBS) was sold in 2016 and Philippe founded CrowdSec in 2019, gathering all his experience to create a new Open-source security engine, based on both Reputation & Behavior to tackle the mass scale hacking problem.
LP or investor in several different companies, his crush is and will forever be IT security, SecOps and entrepreneurship.

Thibault, the CTO of CrowdSec, graduated from EPITECH, specializing in the security of IT systems & networks. He started his career at NBS in 2004, as an expert in penetration testing before being appointed Head of the offensive security team. He then became CISO by expanding his skills around defensive security before initiating the development of several open-source products and building teams with rare skills. He completed his ascent within the company through an operational partner role, leading the creation of the company's flagship product: Cerberhost. He took advantage of the takeover of NBS to reflect on what should be cybersecurity in the future, which led him to found CrowdSec in collaboration with Philippe Humeau. 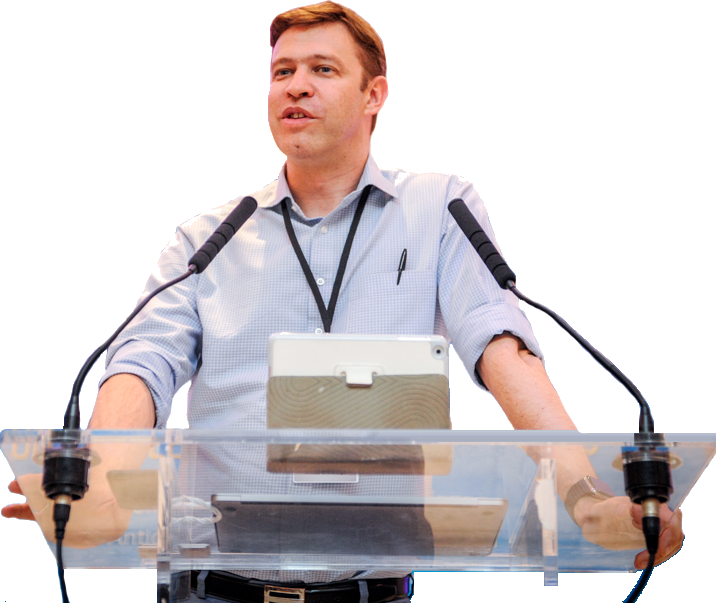 Your twitter or other social network – https://www.linkedin.com/company/crowdsec/ Which country are you from? – France

Did you know that, every day across the Internet, each IP address is scanned hundreds of times? Or that more than 2,000 attacks are perpetrated, stealing 1.4 million personal records? That’s right, every single day! Today, there may be a way to rebalance the odds and protect our resources.